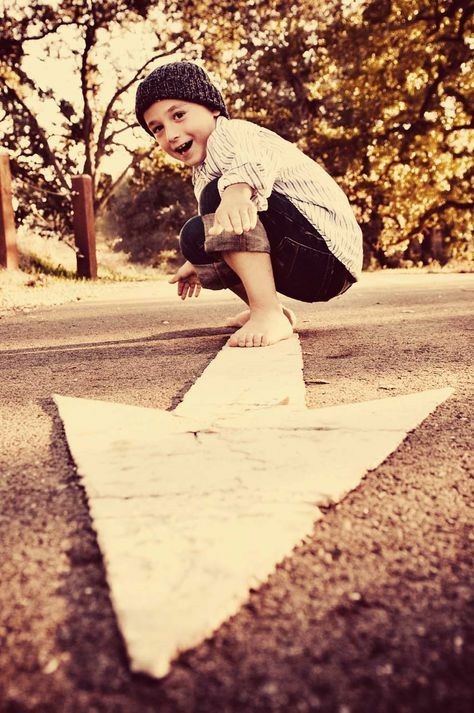 A riderless surfboard soars above a massive wave on Peahi, a surf break on Maui’s north shore. This image was captured during the Pe’ahi Challenge, a big-wave surfing event. Peahi, also known as Jaws, “is a spectacle in the truest sense of the word, with waves up to 80 [feet tall] on the biggest days,” photographer Lyle Krannichfeld says. “This particular frame stood out to me because of the splash of color from the board and the questions it raises for the viewer.”
Reblogged from National Geographic 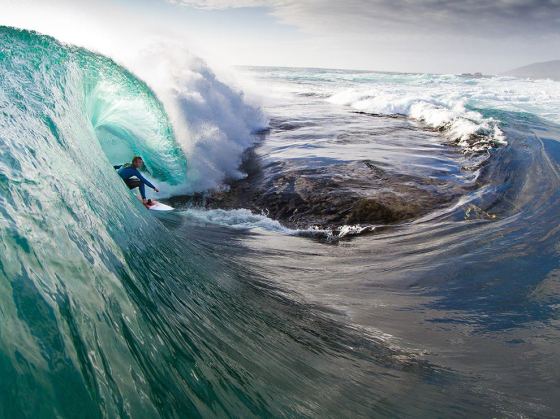 “As soon as I saw him going for that wave all I could think was, Oh, s***!” says photographer Stuart Gibson of this photo showing Mick Hoult surfing a wave off the east coast of Tasmania, Australia. “I was thinking, He can’t be going for that wave,” Gibson recalls. “Mick was so deep that he almost fell right onto the rocky slab below, but he recovered at just the last second—just in time to pose for the shot.

“This particular spot only fires up about once a year,” notes Gibson. “I wanted to be really close to the action, but so much water is moving around, and it tries to suck you around the back of the rock. It’s a really dangerous wave—another friend of mine broke two vertebrae on that rock, and Mick tore the ligaments in his ankle on this same session.”
Despite all of this, Gibson says that the image was worth the trouble. “It’s one of my favorite images to date. I had all my camera settings locked and ready to go, so all I had to do was get myself in the right position on the wave and blast away.”
Reblogged from National Geographic

A traditional Indonesian boat passes behind a surfer doing some aerial action.

This is what happens when one little boy who dreams of being a professional surfer grows up to be a professional motocross legend instead. This is Pipe Dream, the video of Robbie Maddison’s incredible feat of riding Tahiti’s powerful waves on his motorbike: 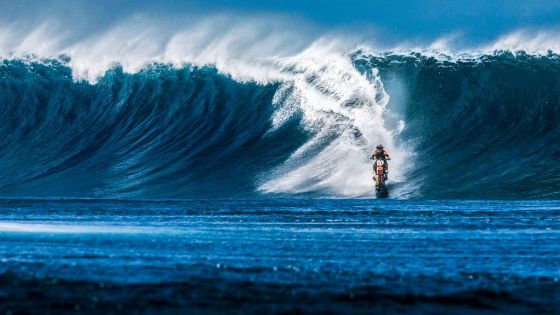 Pipe Dream is the product of three years’ testing and hundreds of spills. But after all the hard work, Robbie “Maddo” Maddison, celebrated X Games medalist and world record holding motocrosser, can definitely say he was the first to surf the big waves on a dirt bike.
dirt bike surfing the ocean.